We believe in the power of education and sport to change the world. 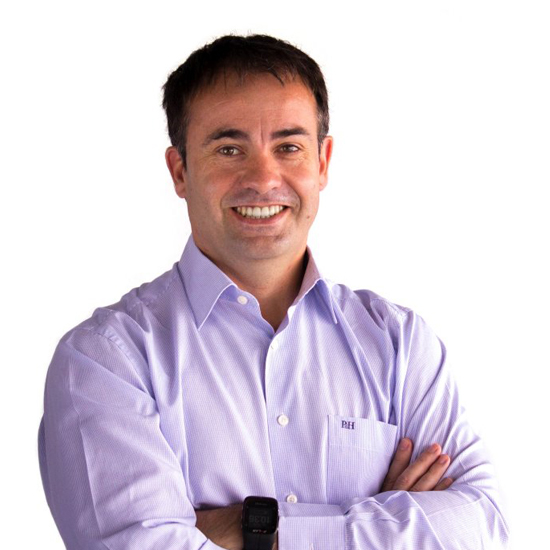 The rational part of the company. Tennis player from birth and marathon runner adopted. He's 100% competitive, but he doesn't hesitate to help the team on any occasion.
``I love when plans work out`` 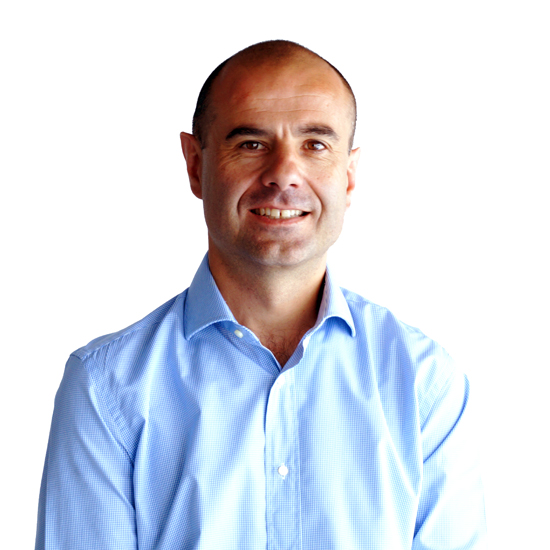 The gasoline that the company needs. Tennis player, champion of Spain, Europe, World, NCAA and Orange Bowl with University of Georgia. Enthusiastic and motivated, he always takes time to rescue the racket with his children.
``Passionate about education, sport, and AGM.``

Founder and Board of Directors 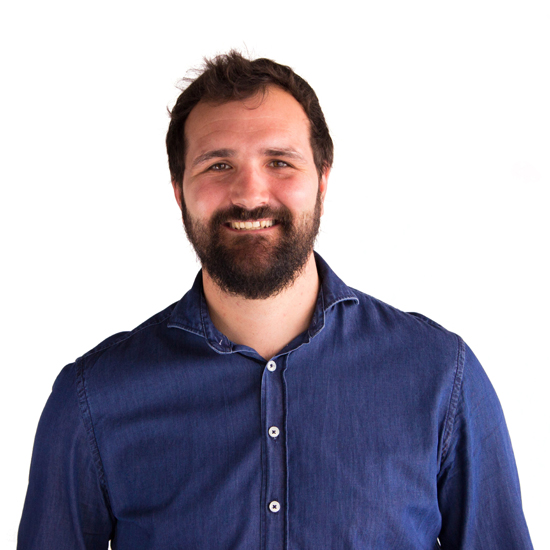 He was born with a soccer ball glued to his feet and was consecrated in the lower categories of Atletico Madrid and NYIT. He has an privileged mind with which he manages to be aware of everything that goes on with our team at the same time.
``Turn every challenge into an opportunity.`` 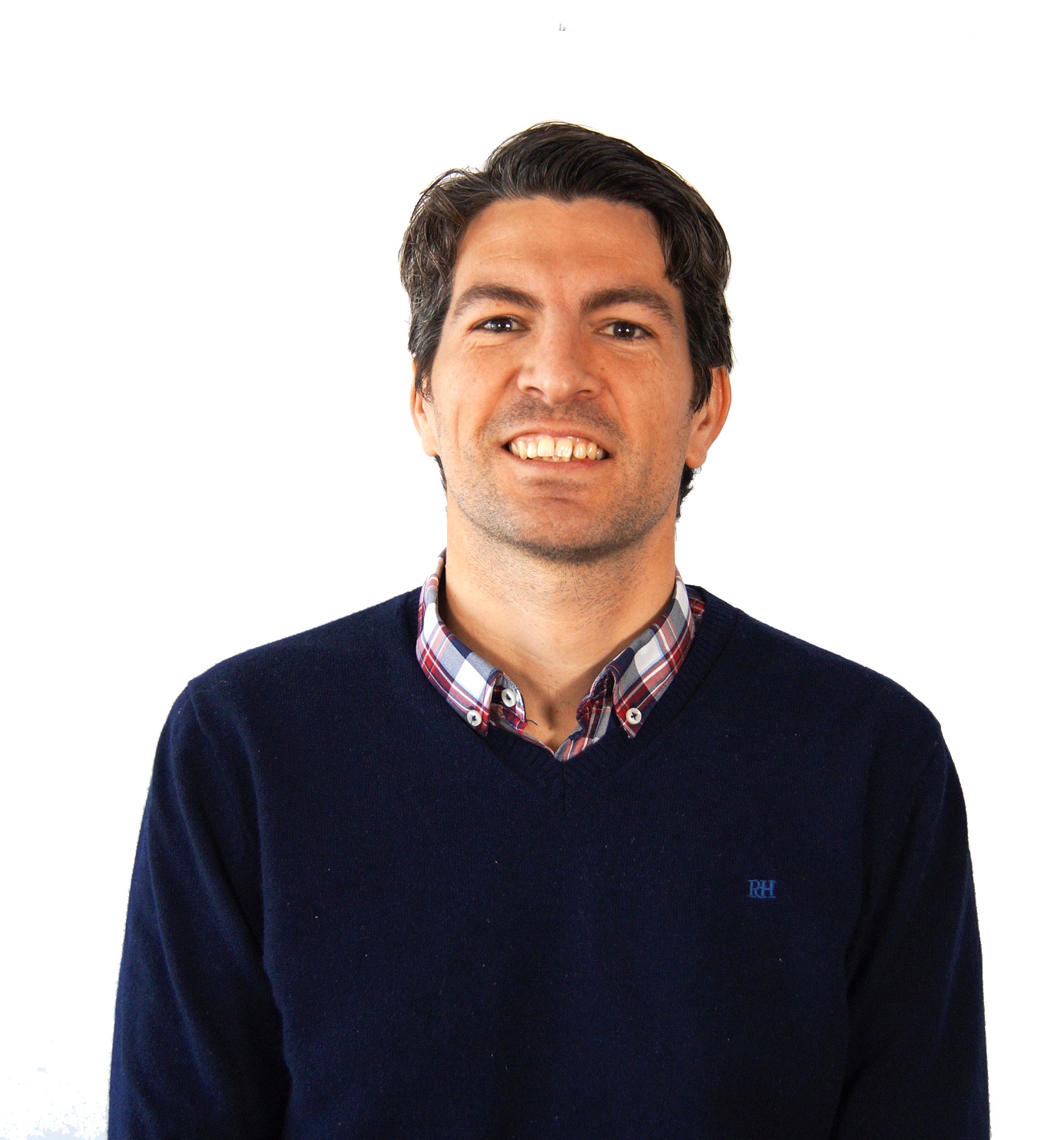 He is one of the first pieces of the puzzle. Knows the exact word to answer all the questions of each family. Passionate about his little girl. ``You are not defeated when you lose, you are defeated when you give up.`` 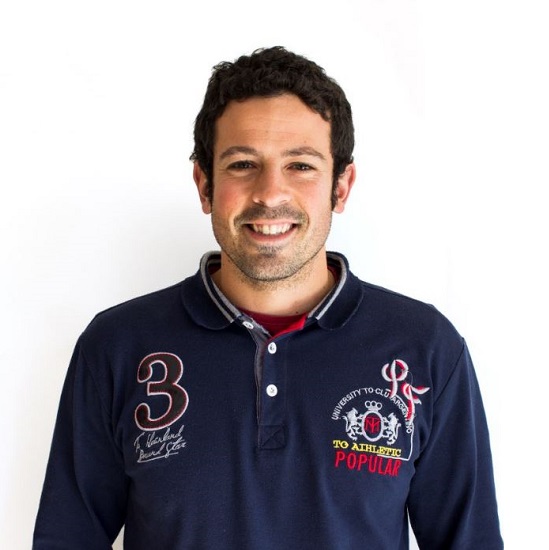 Pure dynamite from Segovia. Disciplined and enthusiastic, which are handled just as well inside as outside of the tennis courts. Motivated so that others can live the same experience in the United States that he lived.
``Determination is the key to success``. 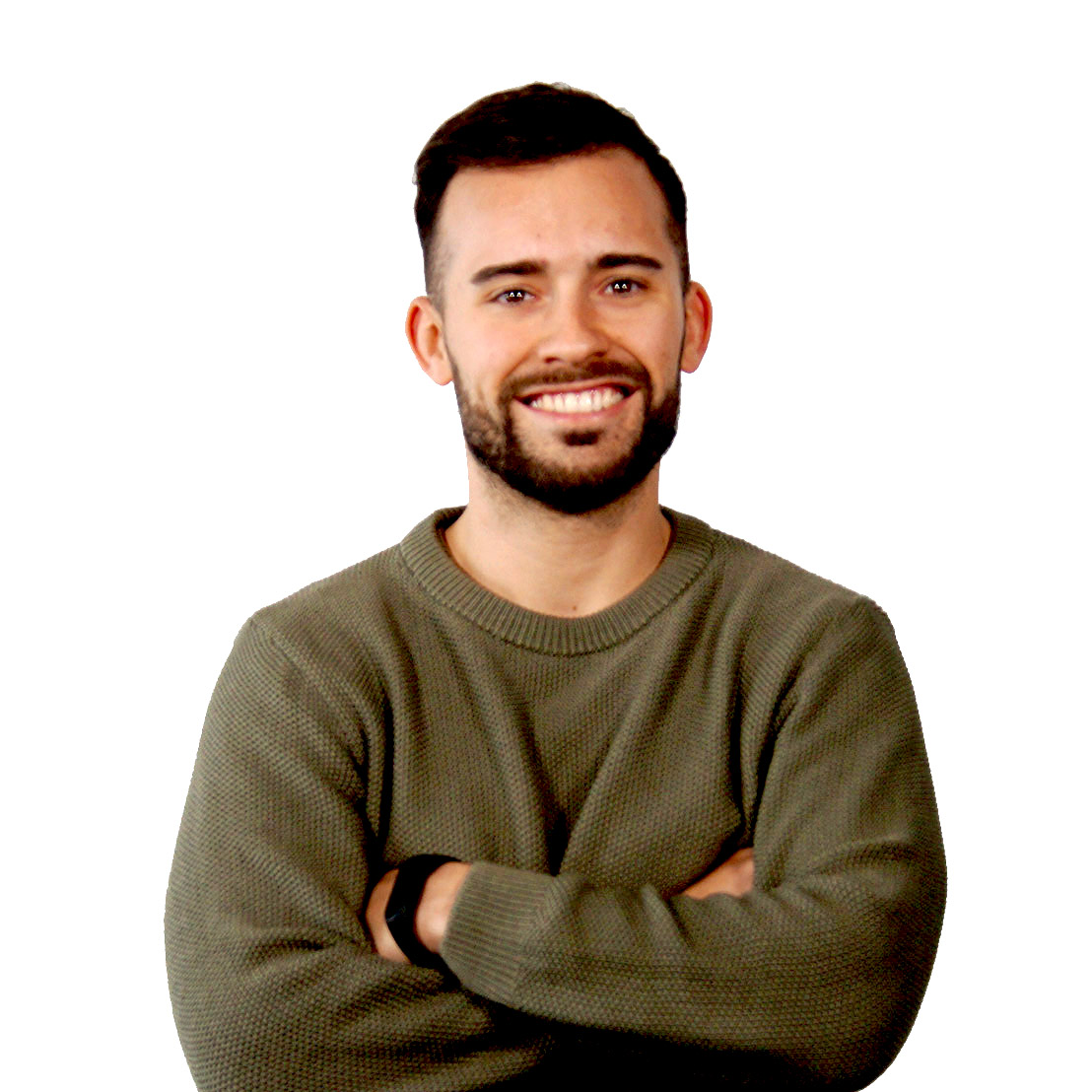 He moves to the rhythm of hip-hop and R&B at the time of entering the basket, but from the line of three he has cold blood. There’s nothing that can’t be resisted. An ambition, impulsive and devastating personality that he demonstrates on the court and also in the office.. ``Our deepest fear is that we are powerful beyond measure.`` 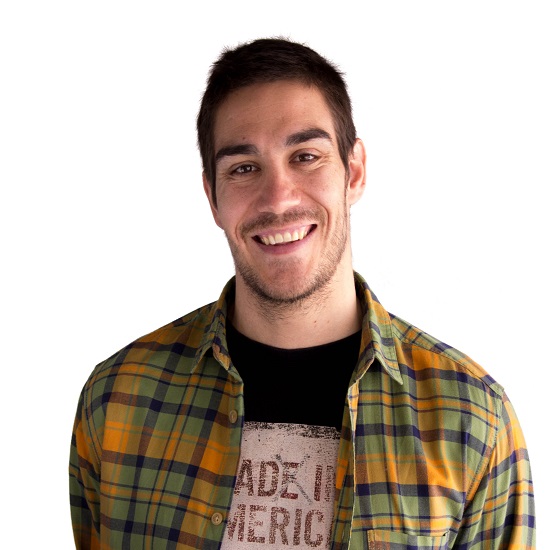 He is more in the water than on the land. Waterpolo player by nature and triathlete prospect. Nobody better knows the American university system than him. Positive, committed and effective.
“Don´t give up… Keep going!”. 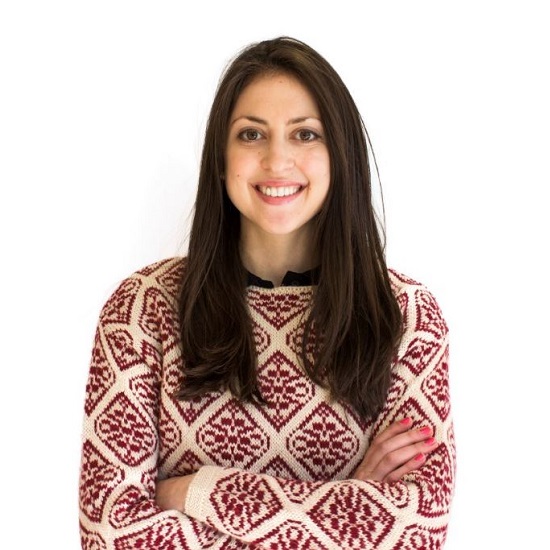 Our favorite American girl. It brings peace to the whole office. Enjoy discovering every corner of Spain.
``The world is in the hands of those who dream and run the risk of living their dreams`` 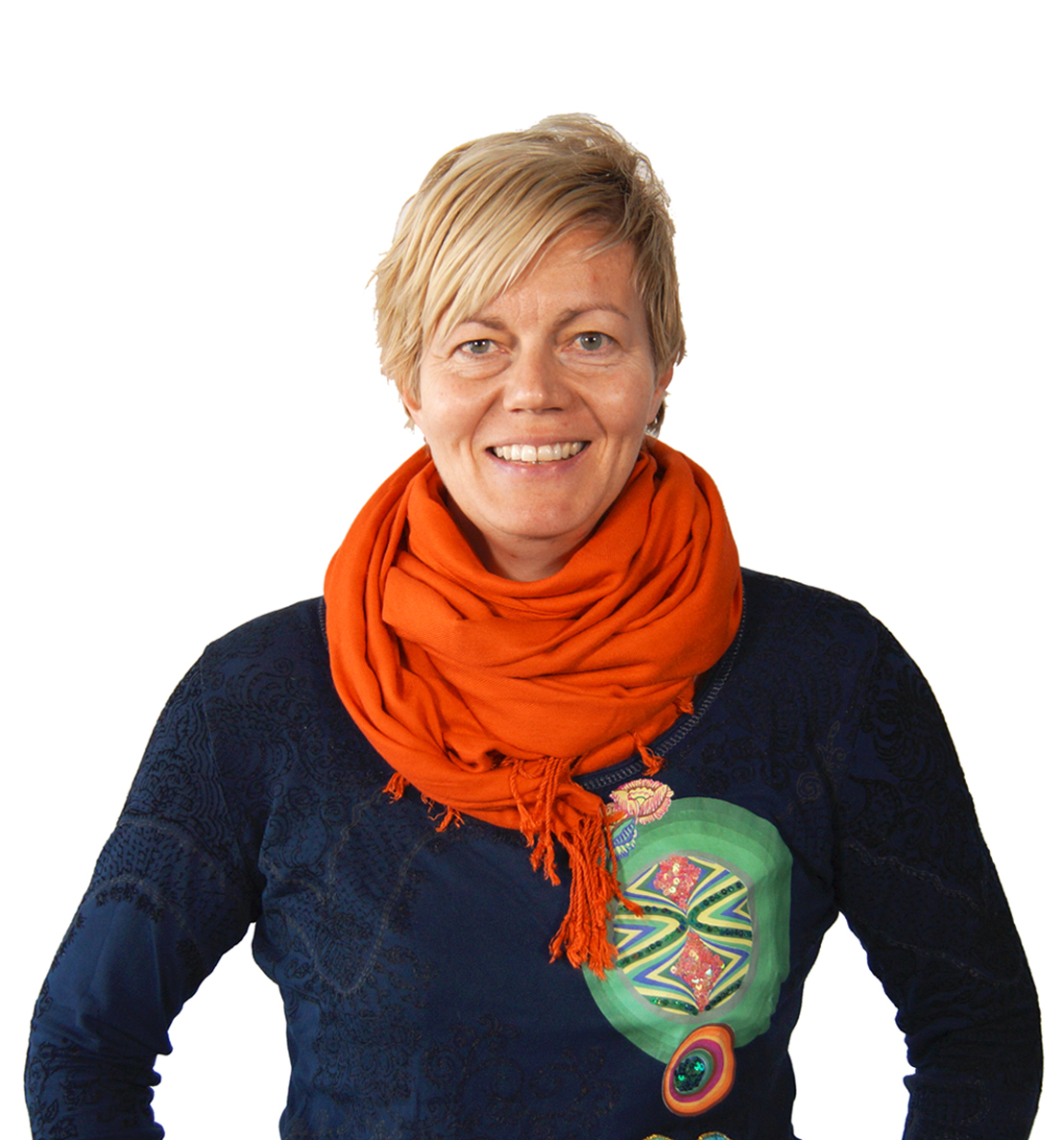 Source of peace and serenity. She has paddled in Serbia, the United States and currently continues to do so in the Ebro River. Always accompanied by her coffee or tea, she is empathetic, fierce and constant.
“In the end, we only regret the chances we didn´t take”. 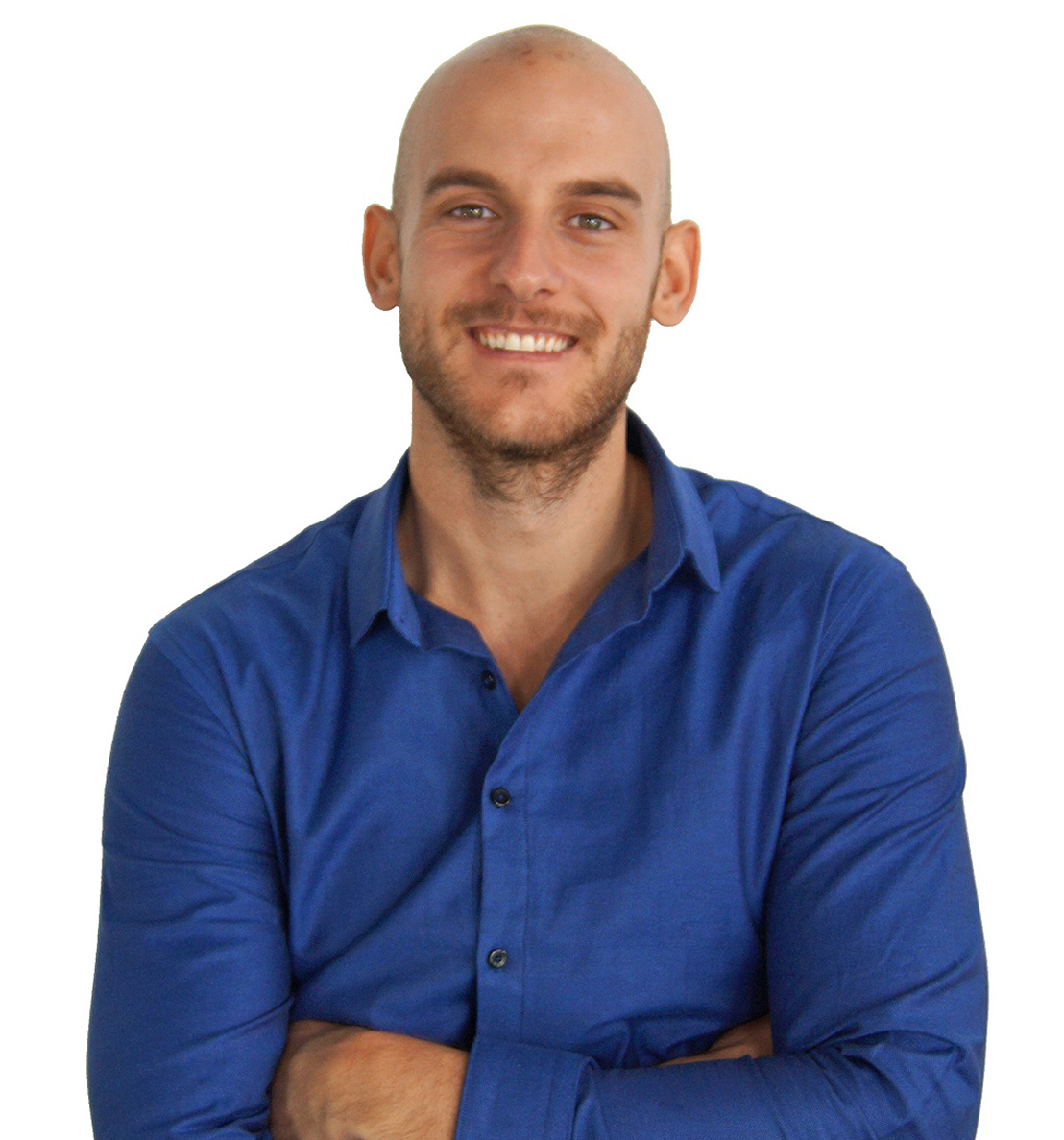 He’s our particular Michael Jordan. After four years playing basketball in USA and two years as a professional basketball player, he’s decided to return to home.
“You have to dare to be great”. 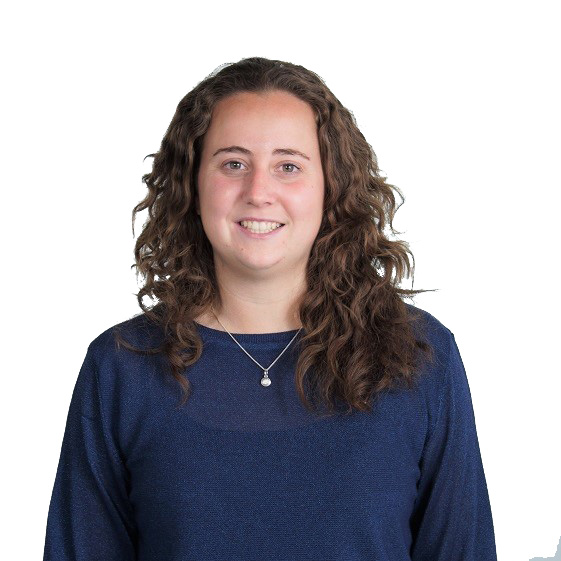 It is a pleasure to hear her speak, without losing her Navarrese accent. Swing, under par, clubs and golf in general. Feet on the ground, constant, empathic and smiling every moment.
``Being big is not a matter of size but of attitude``. 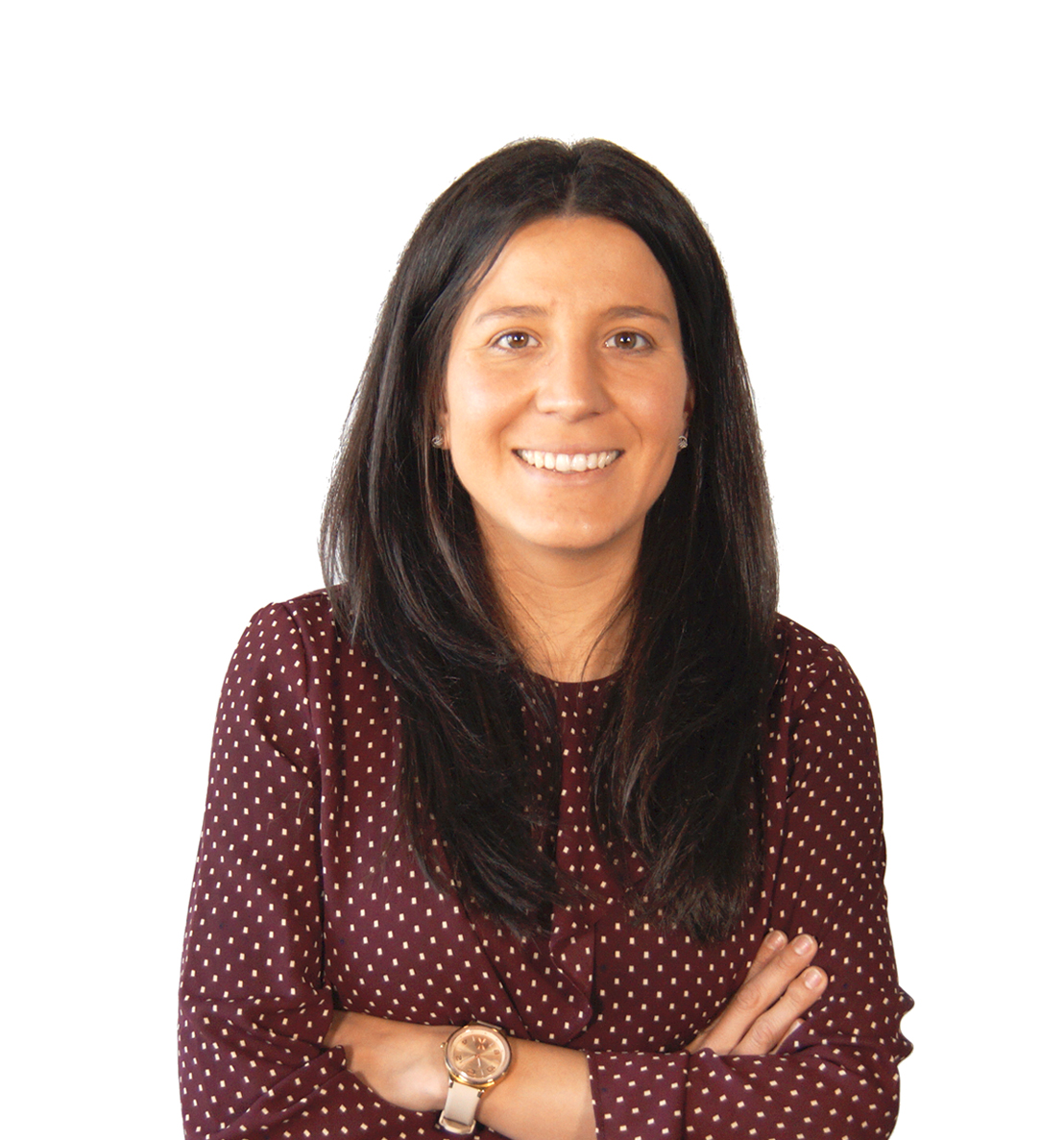 Lover of sports, she stands out with a racket and a ball. She’s a restless person and she loves travelling from one place to another ejoying her passion for photography. She can’t live without music, that motivates her and gives energy.
“It’s alright to be Goliath but always act like David”. 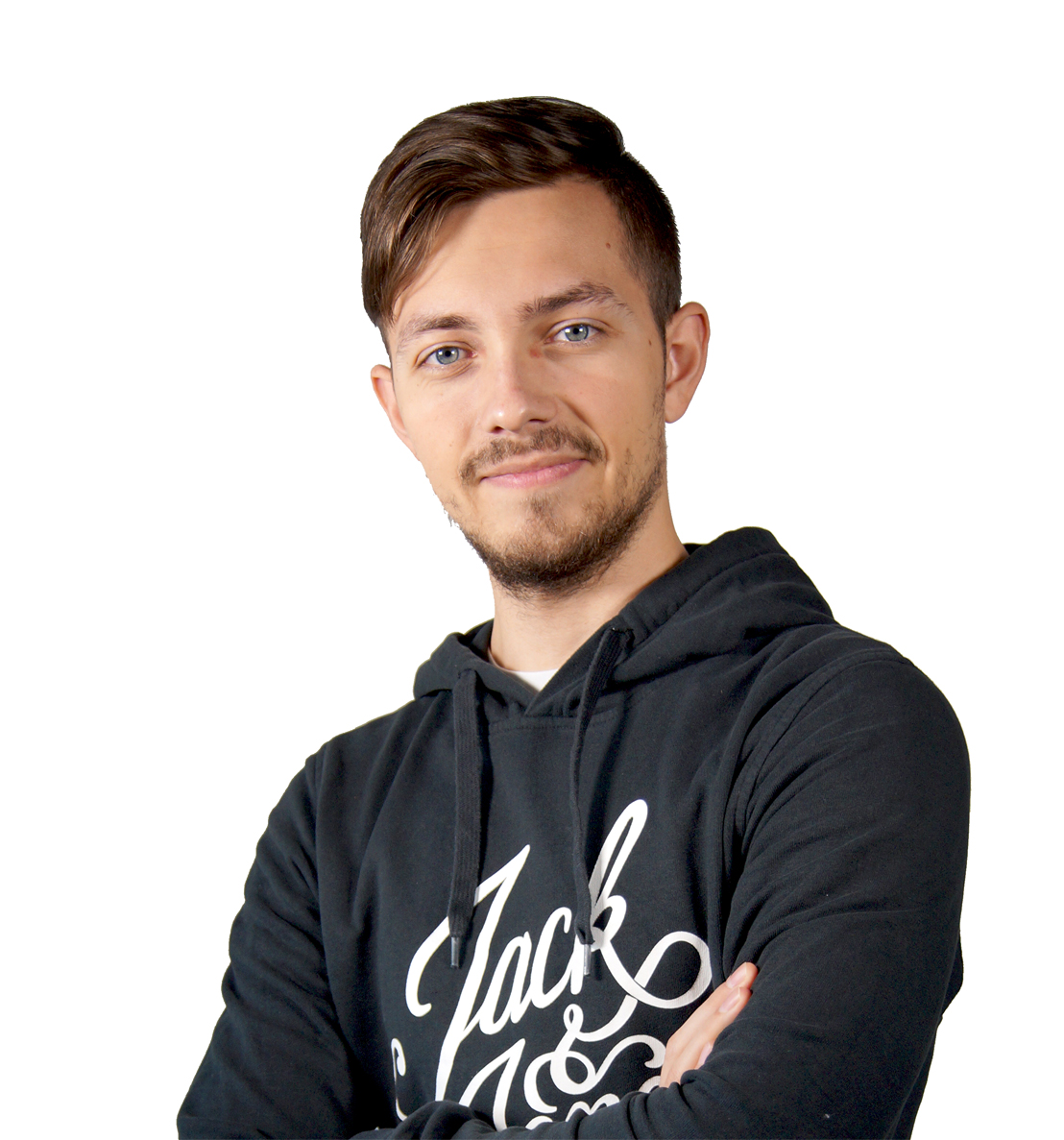 With a guitar in his hand is the rock soul of the office. He is one of the colleagues who puts the touch of humor every day. Always ready to help and see things from a calm and reflective point of view.
“It's better to burn out than fade away”. 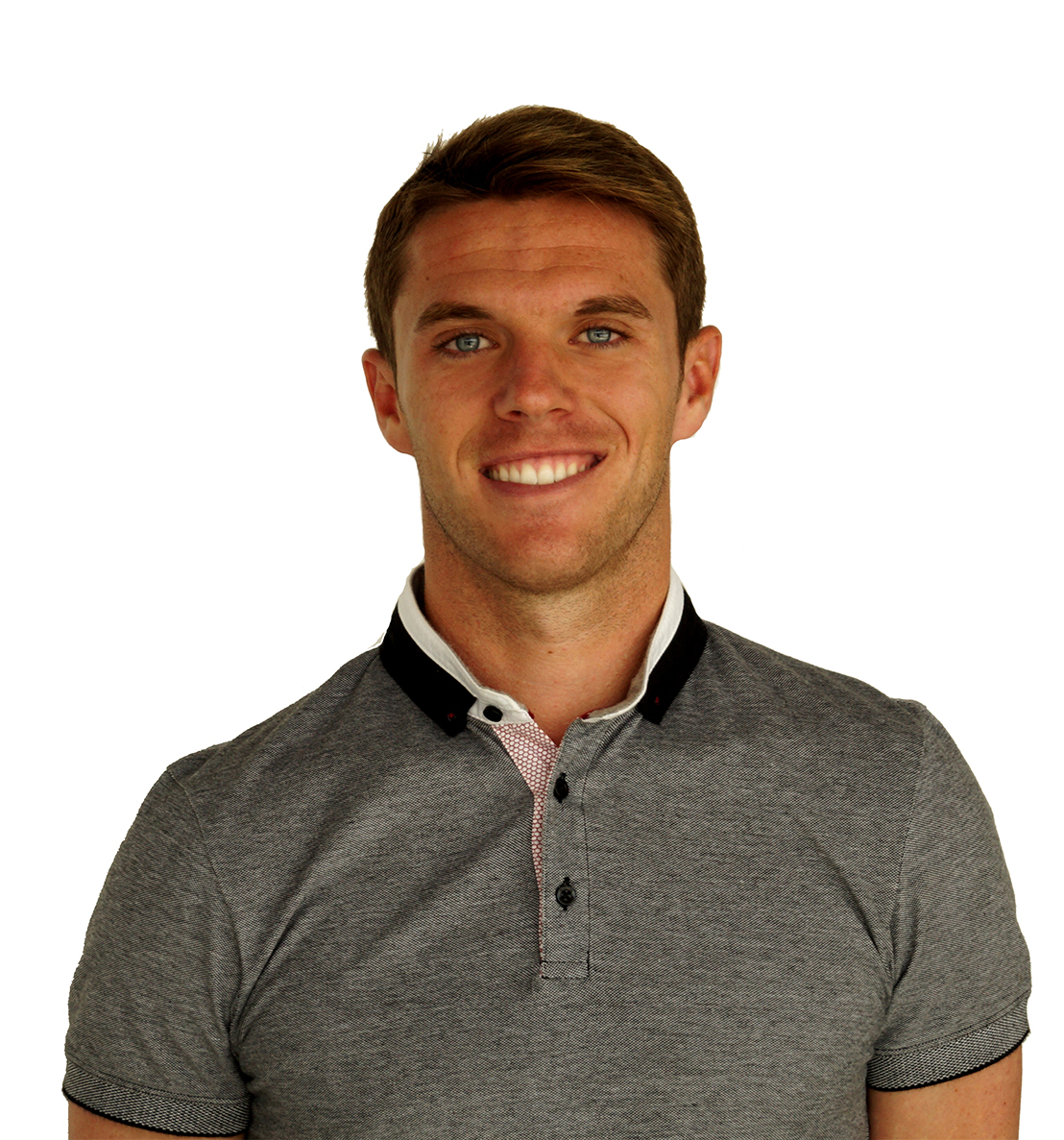 A crazy love man with the king sport. His ambition and sacrifice made him reach the MLS. As a child he dressed the t-shirt of R.C. Celta and Real Madrid but the United States was waiting for him. In the office is like in the field, never give a ball as lost. He is ambitious and fighter, his gol is that other young players also fulfill their dream.
``No pain no gain`` 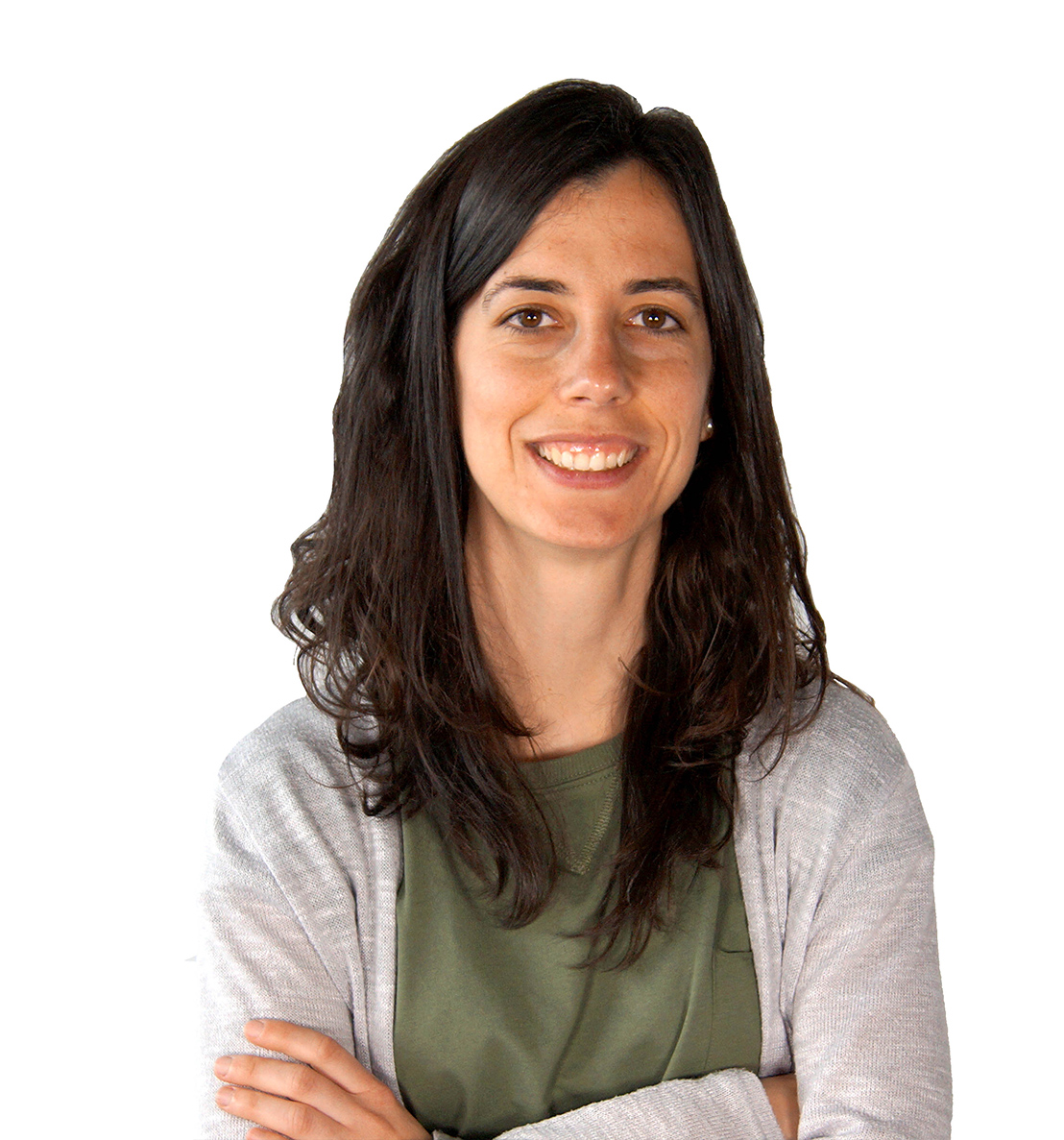 Soccer is her passion and thanks to that he lived one of his big dreams, playing in the USA with a sports scholarship. He has also played in Japan and currently plays for his city's team, Zaragoza CFF. Responsible, kind and hardworking, she will put women's soccer where it deserves.
““The only thing that will stop you from fulfilling your dreams is you””. 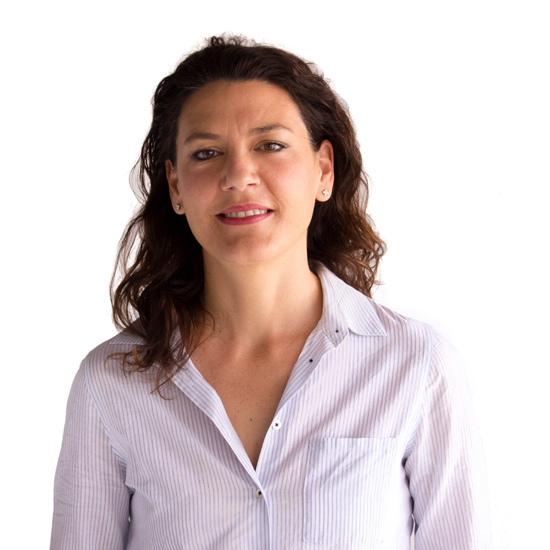 Passionate about communication, marketing and her two children. She motivates the Marketing Department and makes all the marketing work make sense. She believes that the peace of the mountains is your best ally.
``When you follow your passions you will love your life``. 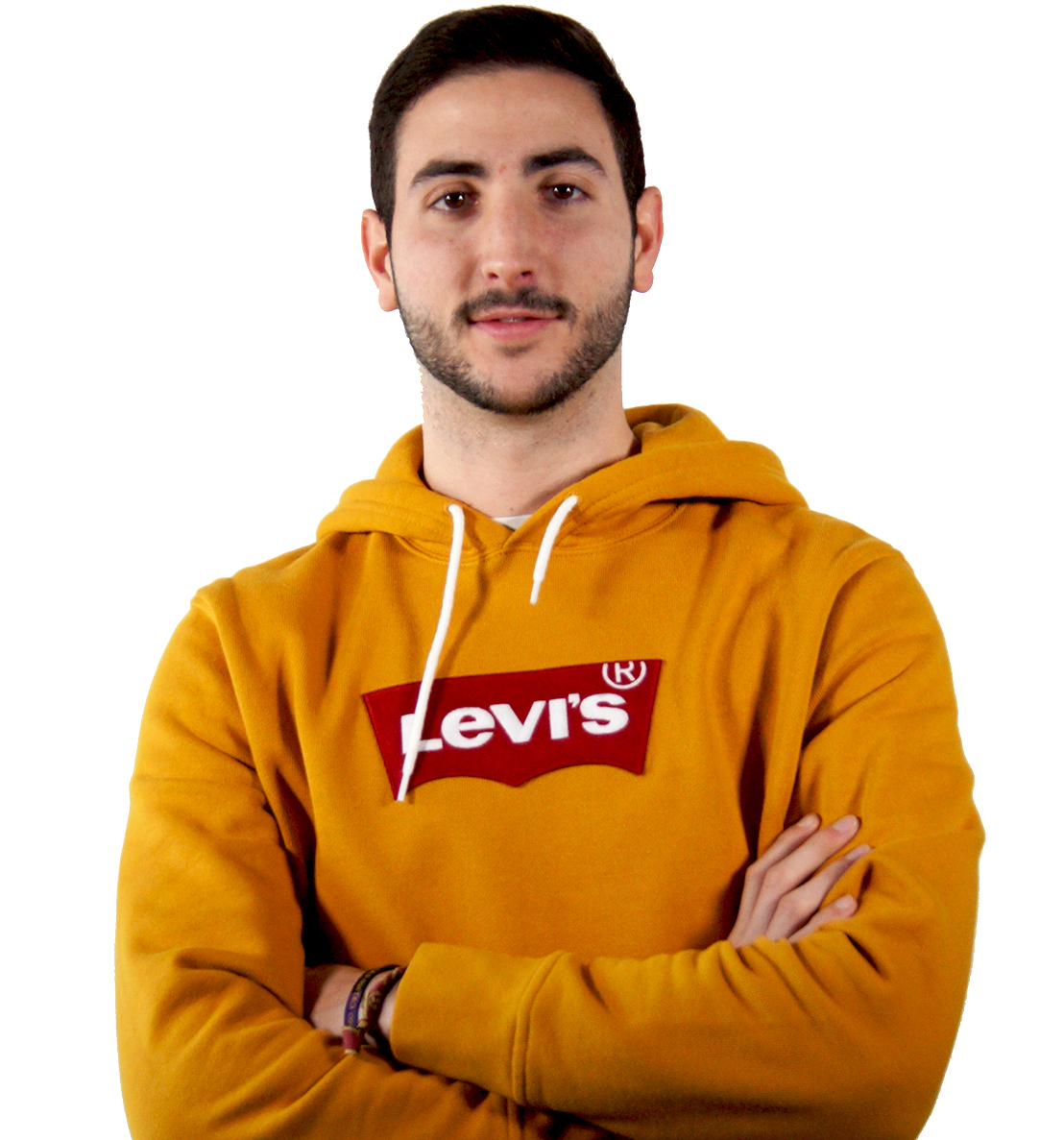 Passionate about all sports and even more about football. His positivity spreads to the whole team. He confesses himself a madman of the digital world, although he enjoys real life. If his life had OST, he says that it would go from electronics to flamenco, going through all the styles!
``Don't try, do it!``. 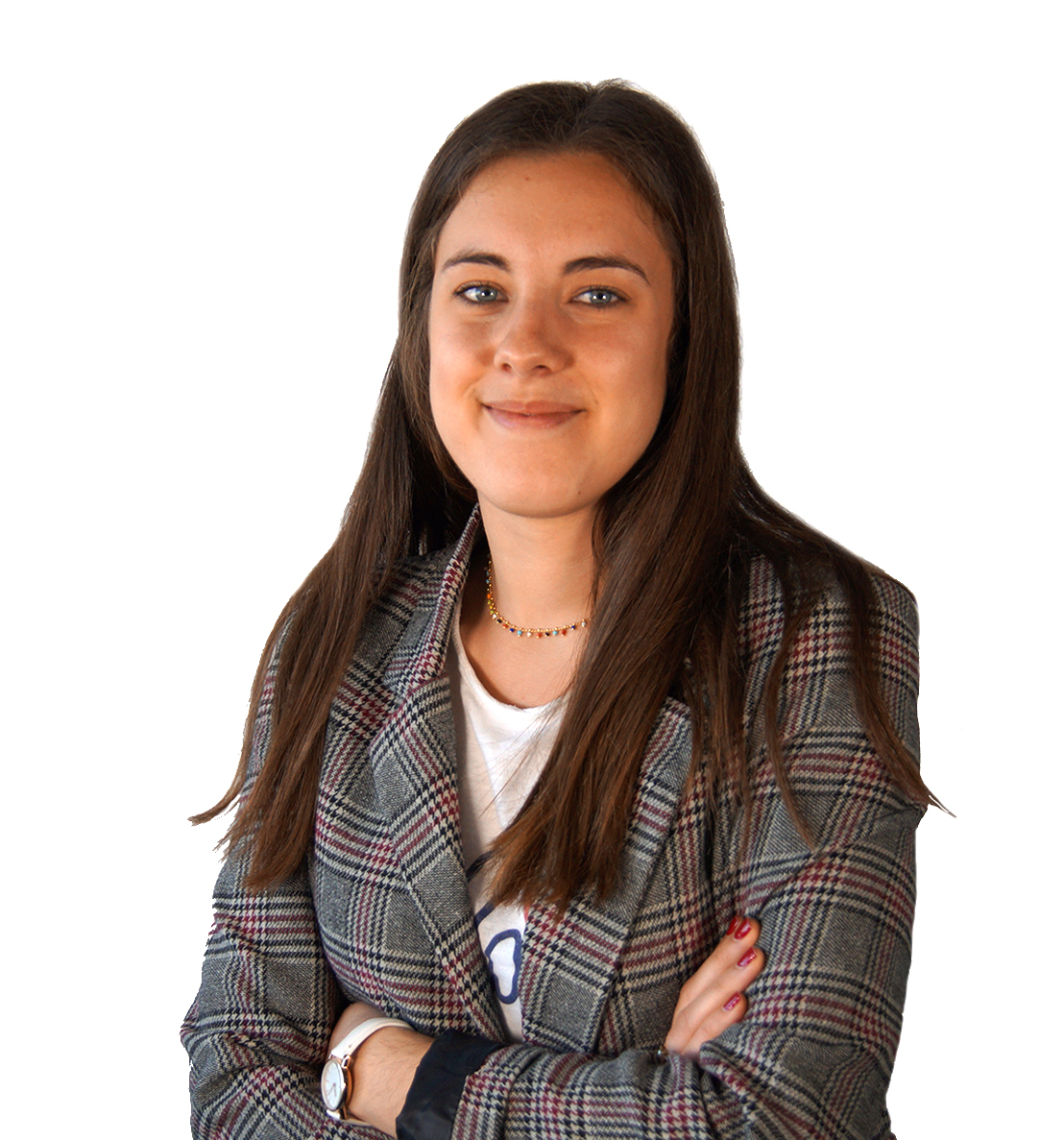 Smiling and willing to everything that comes, there's no better way to define her. As a Scout girl, teamwork is one of her greatest values. Wherever she pass transmits good vibes. To disconnect any mountain it is worth, although if she have to go to the beach she goes too. Is the youngest of the team but there's no one to stop it! ``Plan your work and then work on your it.`` 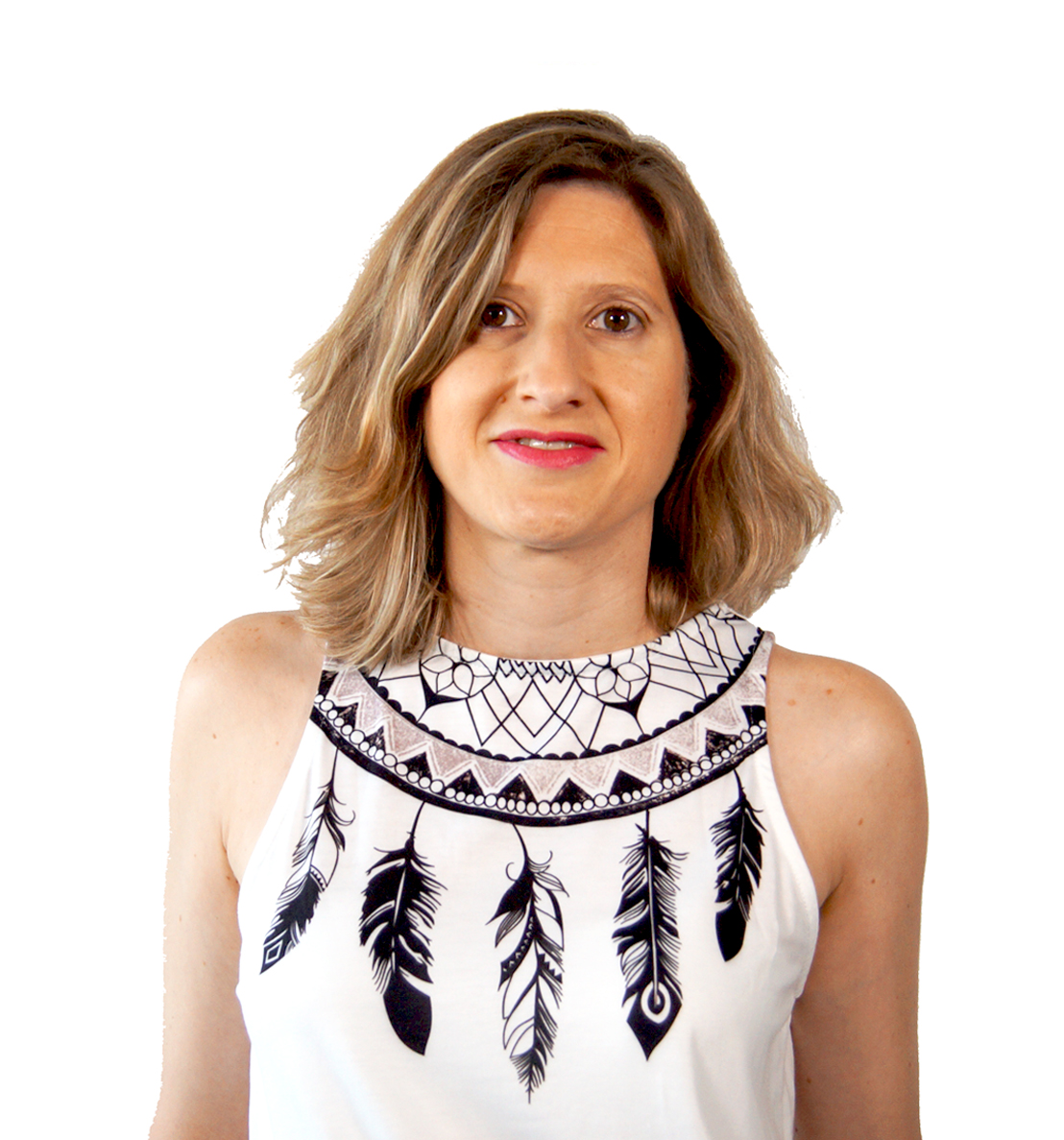 If there is a day you are asleep, Claudia will wake you up. A real hurricane every time you enter through the office door. Committed, motivated and active.
``In life, attitude is more important than flair``. 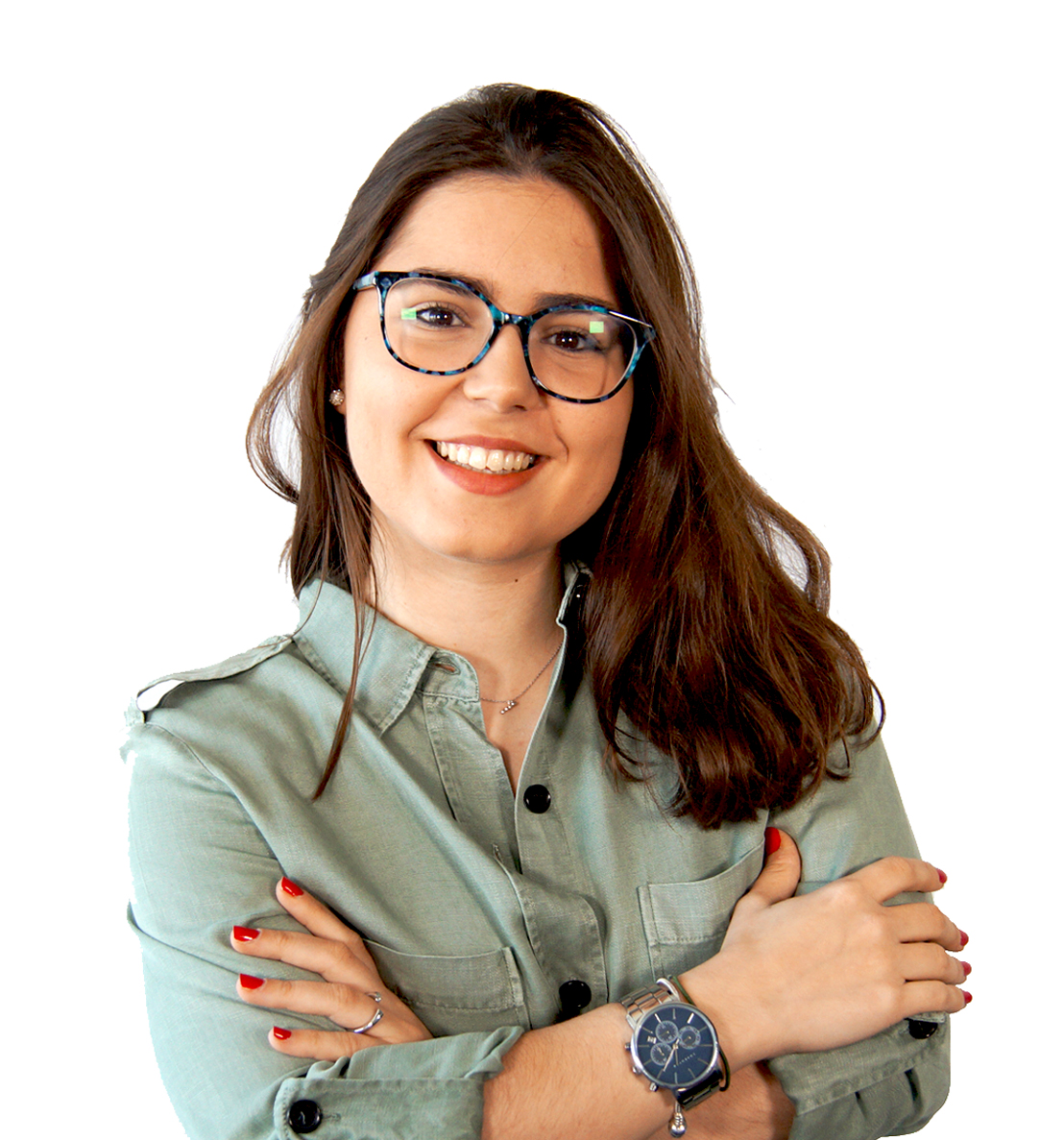 Fashion Week is too small for her. She is passionate about fashion and market research. She never gives anything for lost and makes those around her more productive. If you met her, she’ll mark a before and after in your life as she was marked by The Beatles in her life.
``Is not only about being good, but also seeming. ``. 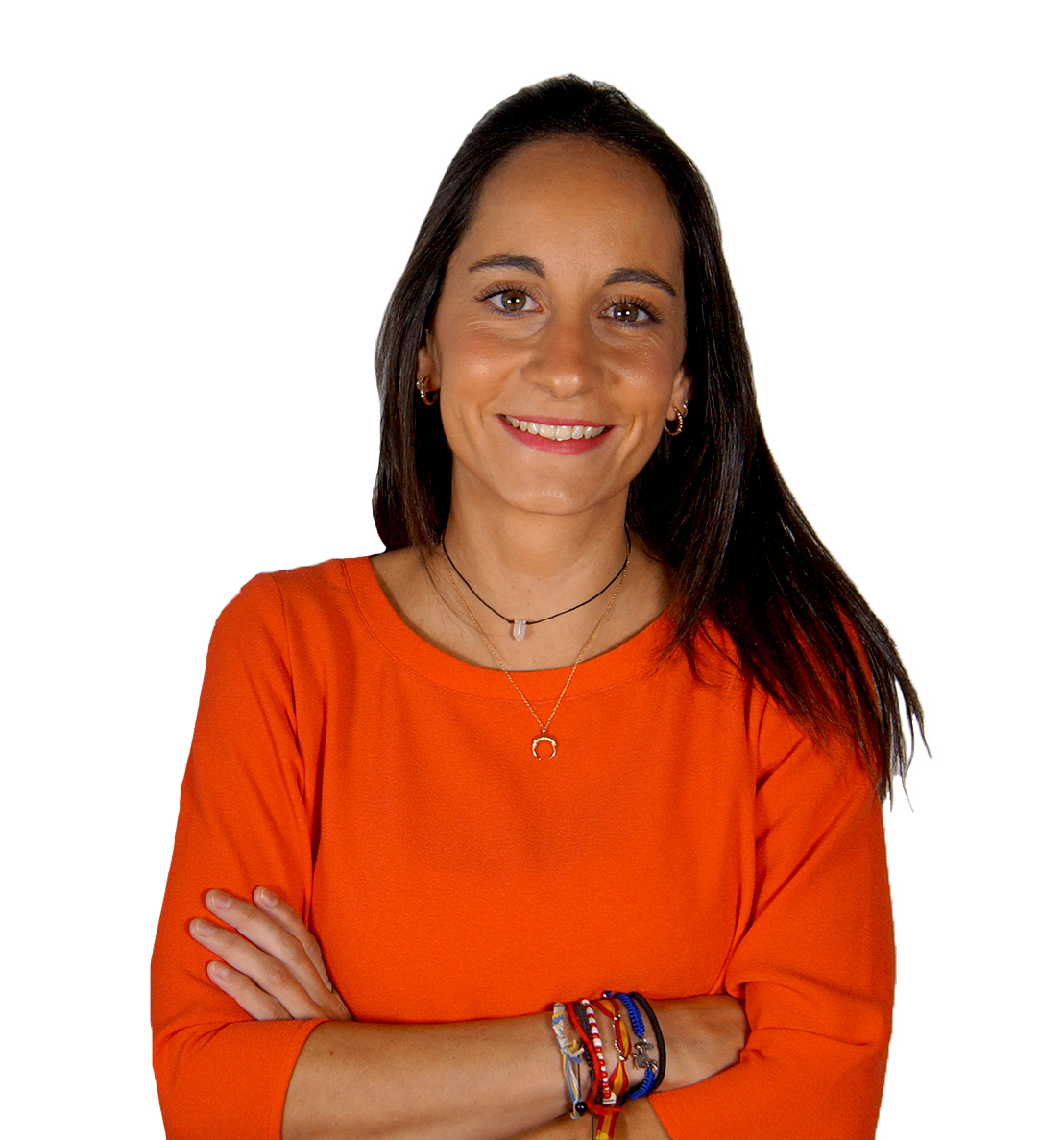 Always a blue and white heart. Tennis took her to the USA but now soccer has her mind crazy. Laughing and sweet in the office but a warrior on the court, you'll always want her on your team!
``Winners are not people who never fail but people who never quit``. 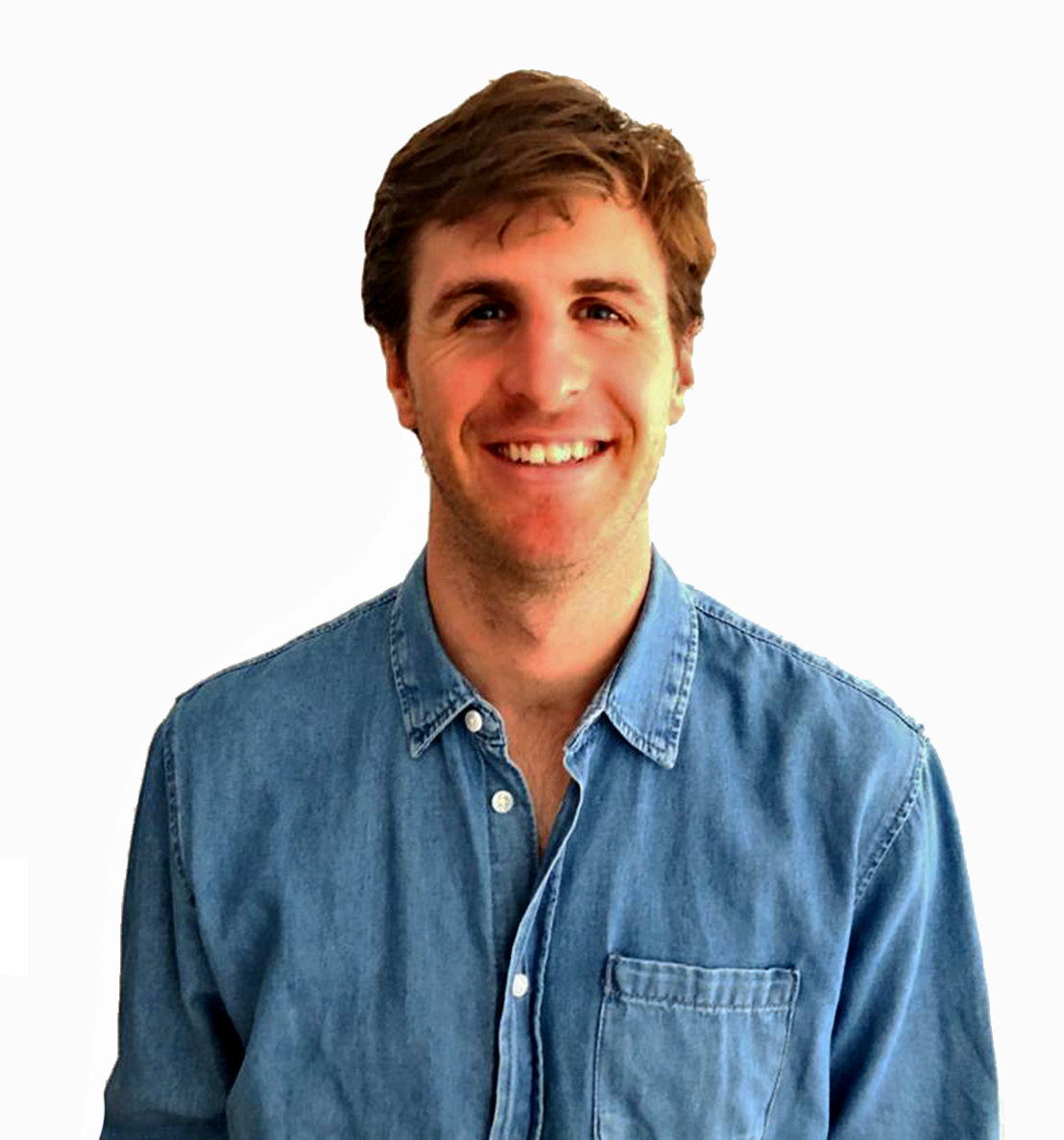 His journey starts in the lower categories of Real Madrid with an scale in Germany. He is up to date in the latest technologies. His passion is the personal projects.
``Winners focus on themselves``. 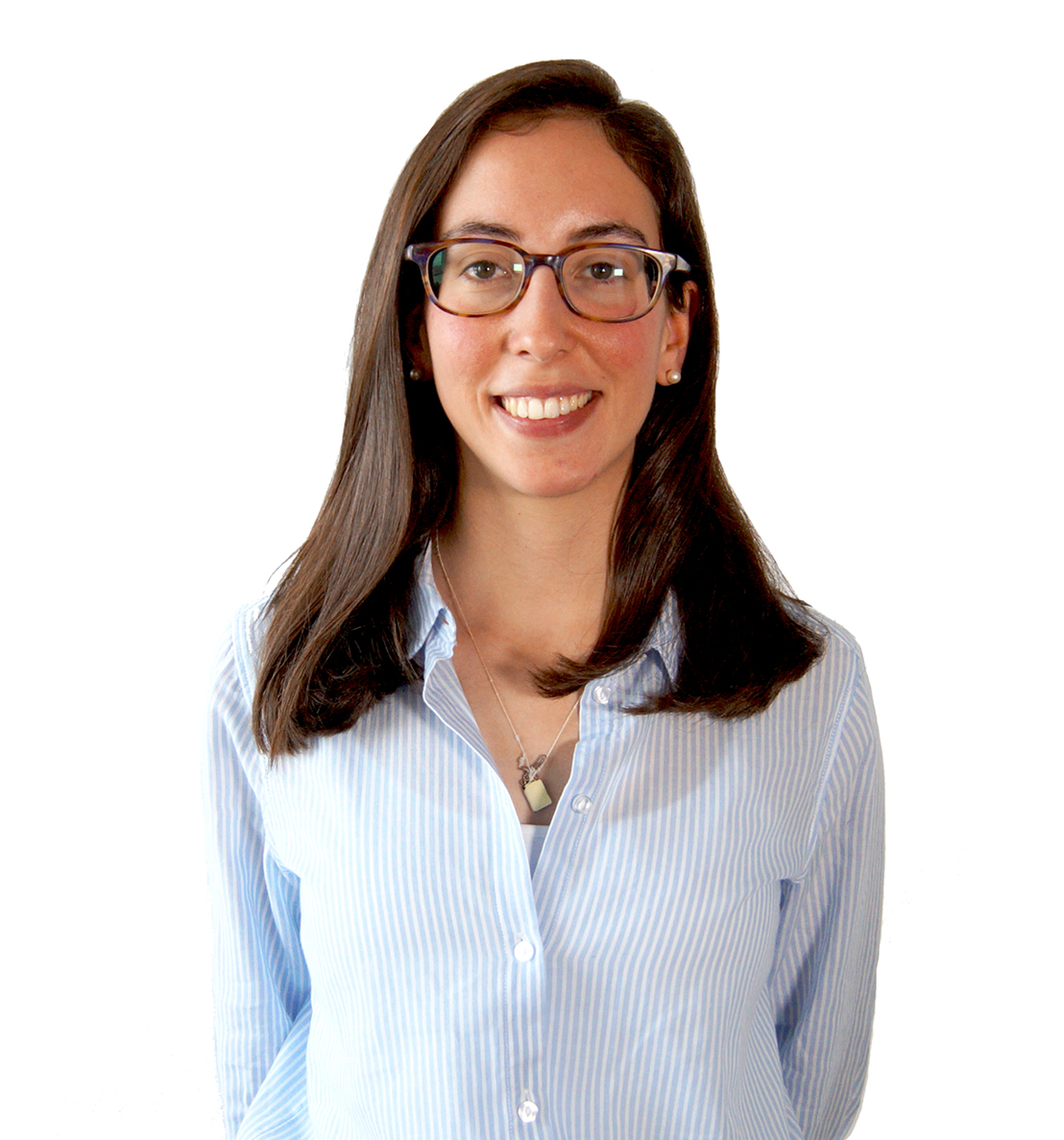 Born in Salamanca, although in love with Galicia, she’s passionate about all sports, specially fencing. She loves chocolate and any kind of candy and she never says no to a trip or to volunteer.
``I don´t have dreams but goals``.

WOULD YOU LIKE TO GET MORE INFORMATION ABOUT YOUR OPTIONS?

AGM can make a preliminary evaluation of your profile at no cost.